How to help our Veterans

UA Students and Employees to Participate in Honor Flight

A group totaling two dozen will accompany 25 World War II and Korean War veterans on a trip this weekend to Washington, D.C.

A group of University of Arizona student veterans and employees will accompany 25 World War II and Korean War veterans on a trip this week to Washington, D.C., with the group serving as guardians while the military veterans visit memorials built in honor of service.

All told, 19 student veterans and five employees are participating in the trip, which is being funded by philanthropist Chandler Warden’s Bert W. Martin Foundation. Warden also will accompany the group on the trip, to be held May 21-23. A “Welcome Home Vets” event will be held May 23 at about 6:30 p.m. when the group returns at the American Airlines ticket counters at Tucson International Airport.

Duan Copeland, a graduate assistant for the UA’s Veteran Education and Transition Services, will serve as a guardian.

“I see this as an opportunity to bridge the generational gap, serve those who served and learn a bit about our country’s history,” said Copeland, who is a U.S. Army veteran in the Professional Science Master’s in Applied Biosciences program.

In October, the foundation supported UA students Sean Rambaran and Tim Ashcraft, both of the Army, to serve as guardians on an Honor Flight, also to accompany World War II and Korean War veterans to Washington, D.C.

First organized in 2005, Honor Flight is a national network with about 130 hubs across the U.S. Honor Flight hubs are nonprofit organizations whose mission is to provide a trip of honor for veterans at no cost to them.

Others from the UA attending as guardians include: Lindsay Dearing, a UA South applied sciences student with an emphasis in human services, who served for a dozen years in the U.S. Army as a military intelligence instructor at Fort Huachuca and as a jumpmaster with the 82nd Airborne Division, having also served four times in Afghanistan; U.S. Army Sgt. Bryan Kelsey, who is studying nutritional sciences and biochemistry at the UA and served in Iraq; and Mel and Enid Zuckerman College of Public Health student Dinorah Jaime, who served for 10 years as a U.S. Air Force Security Forces active duty member and is currently an Air Force reservist at Davis-Monthan Air Force Base.

This is the first time for Jaime to serve as a guardian on an Honor Flight.

“After learning the history of the obstacles prior veterans had to overcome upon their return from their time at the Korean and Vietnam wars, I have a great gratitude for their service and sacrifice, for it’s something I never experienced,” said Jaime, who served 14 years as a military police officer in the U.S. Air Force and just graduated with a degree in public health. “When I came home I was met with the most utter respect and support. I am looking forward to spending time with them and hopefully developing a sense of camaraderie.” 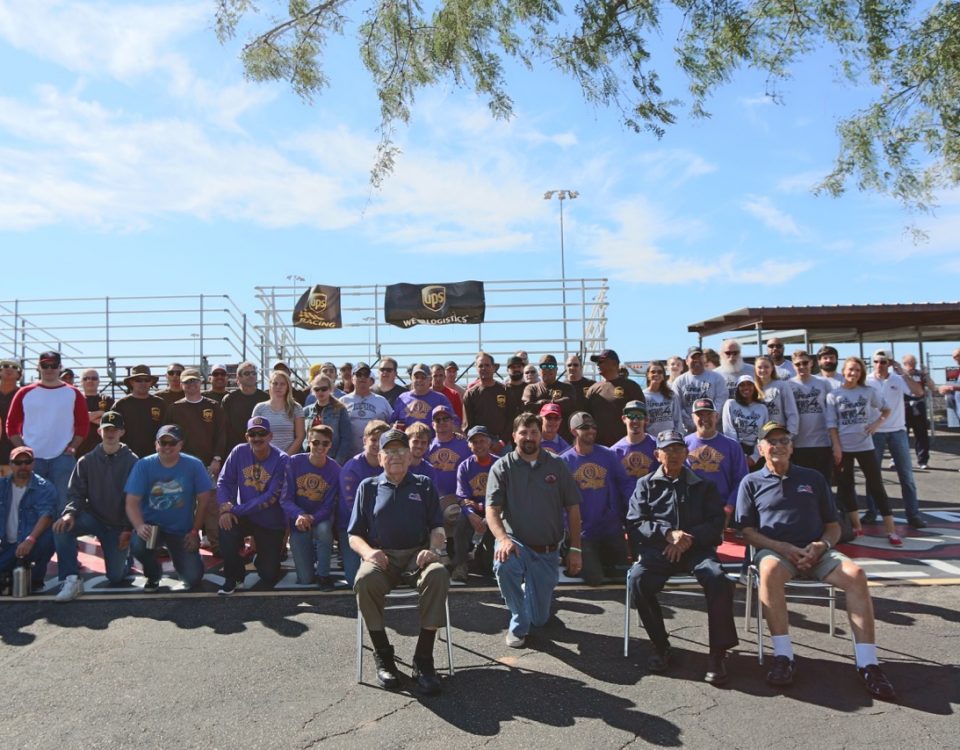